Home About the SSG History

History of the Sudan Study Group

The Sudan Study Group (SSG) was formed in 1977 by a group of enthusiasts who were, at the time, members of the Oriental Philatelic Association of London (OPAL), but recognised the need for a separate group devoted solely to the study of Sudanese stamps, postal history and related subjects. Since then the membership of the Group has grown to about 100 worldwide.

The aim of the SSG is the study of the stamps and postal history of the Sudan in all its aspects from earliest times until the present day, to publish the results of research and give members the opportunity to meet regularly.

The group caters for all collectors, whether beginners, specialists or advanced students. New collectors are welcomed. Whether your interest is in stamps, postal routes, postal rates, telegraphs, revenues, postcards, airmails, censorship of mail, Travelling Post Offices, campaign mail or postmarks – the Sudan has it all and the Sudan Study Group offers collectors the chance to expand their knowledge and exchange information and material.

Management of the Group is in the hands of the Committee elected every two years. The Committee meets regularly to discuss a wide range of business and plan future activities of the Group. Decisions are communicated to members worldwide via the Newsletter and the journal Camel Post

History of the Sudan 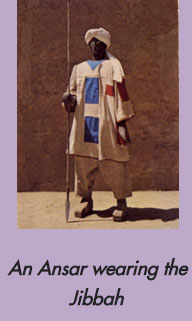 The history of the Sudan goes way back in time. About 660 BC there was a Sudanese empire that subdued Egypt and ruled there for about 100 years. This was a kingdom which continued to thrive until 23 BC when it was overthrown by the Romans.

The word ‘Sudan’ means ‘the land of the blacks’ and was taken to mean a great swath of land across Africa, from the Atlantic to the Indian Ocean.

From the overthrow until about 1500 AD, the territory reverted to mainly tribal area but in 1504 the Funj dynasty was established along the Nile from Aswan to Sennar, and the area on each side.

They were subdued by the Ottomans in 1520. Tribal regions reverted but in 1821 Mohamed Ali secured most of the Sudan and brought it under Egyptian (Ottoman) rule.

Then in 1881 the Mahdi (meaning expected one) began to wrest the Sudan from the Egyptians. This culminated in a lengthy siege of Khartoum which was brought to an end with the battle at Khartoum when the Ansar (Mahdist followers sometimes called Dervishes) took the city with much bloodshed and killed General Gordon on the palace steps. 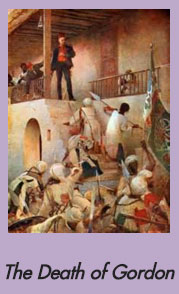 General Gordon had been a serving British Officer in the Royal Engineers who had taken leave from the British Army to work for the Khedive of Egypt and control Sudan. He specifically reduced the slave trade in the region and introduced an effective administration. The siege at Khartoum had grabbed the British imagination even though Gordon was a mercenary in the pay of the Khedive and a number of rescue expeditions were mounted but failed.

The Mahdists had supreme control except in Suakin on the Red Sea coast and Wadi Halfa on the Egyptian border. These two places remained in Egyptian hands.

The power of the Turkish Empire was waning and Egypt was relatively weak, resulting in a power vacuum in the region. Gladstone, the British Prime Minister was eventually reluctantly drawn into supporting the region in order to prevent, particularly, French influence gaining the upper hand. 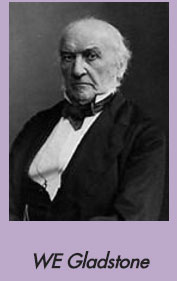 In 1897 the Anglo-Egyptian force under Kitchener started the re-conquest campaign from Wadi Halfa and gradually moved south and east, pushing back the Mahdists. This was a major logistical feat involving the movement of men and materiel along the Nile and over the various cataracts as well as the creation of a railway across the desert and running a telegraph line the entire way to Khartoum. The Ansar were finally defeated at the battle of Omdurman, a most bloody affair in which hoards of Mahdists armed with spears or antiquated rifles came up against the full might of machine

Anglo-Egyptian rule was established and this remained until 1954 when self-government was introduced. Full independance was granted in 1956.

guns. As GW Steevens said “Our men were perfect, but the Dervishes were superb – beyond perfection. It was the largest, best and bravest army that ever fought against us …”. 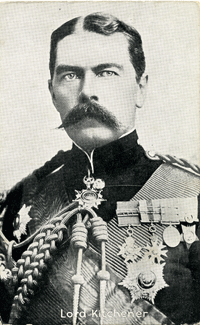 Since then a 15 year bitter civil war was waged between the Muslim north and the Christian south. After a short truce of a few hopeful years bloody fighting resumed which eventually culminated in the creation of a separate state of South Sudan in July 2011, which is predominantly Christian, but after a promising start the new state has been riven with inter-tribal conflict and as of now is in a parlous state.

The postal history of the Sudan really starts with the Egyptian post offices established from 1821. Postal history material of this early period is virtually non existent but from 1870’s a few items can be found in the form of stamps and interpostal seals with Sudan postal markings. The early period can be represented by these interpostal seals which occasionally turn up, generally unused, for some of the post offices. 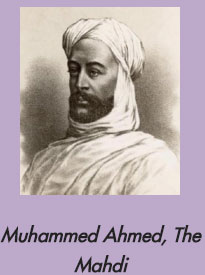 During the Mahdist period postal services ceased in all but Suakin and Wadi Halfa, although it is said that the Mahdi had some form of camel rider service.

From the onset of the Reconquest in 1897 much more material becomes available and is avidly sought after. 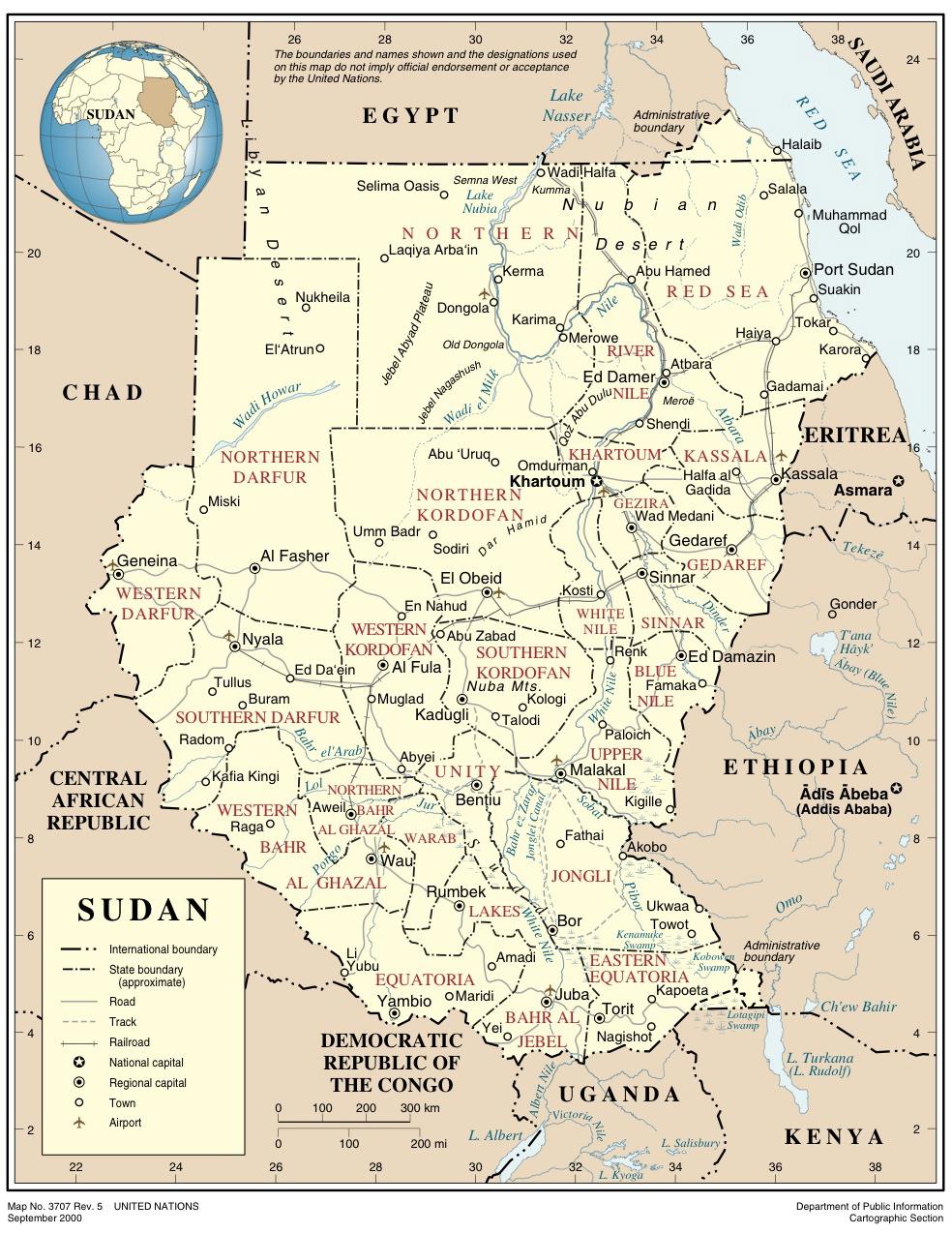 Sudan prior to the comprehensive peace agreement, 2011. 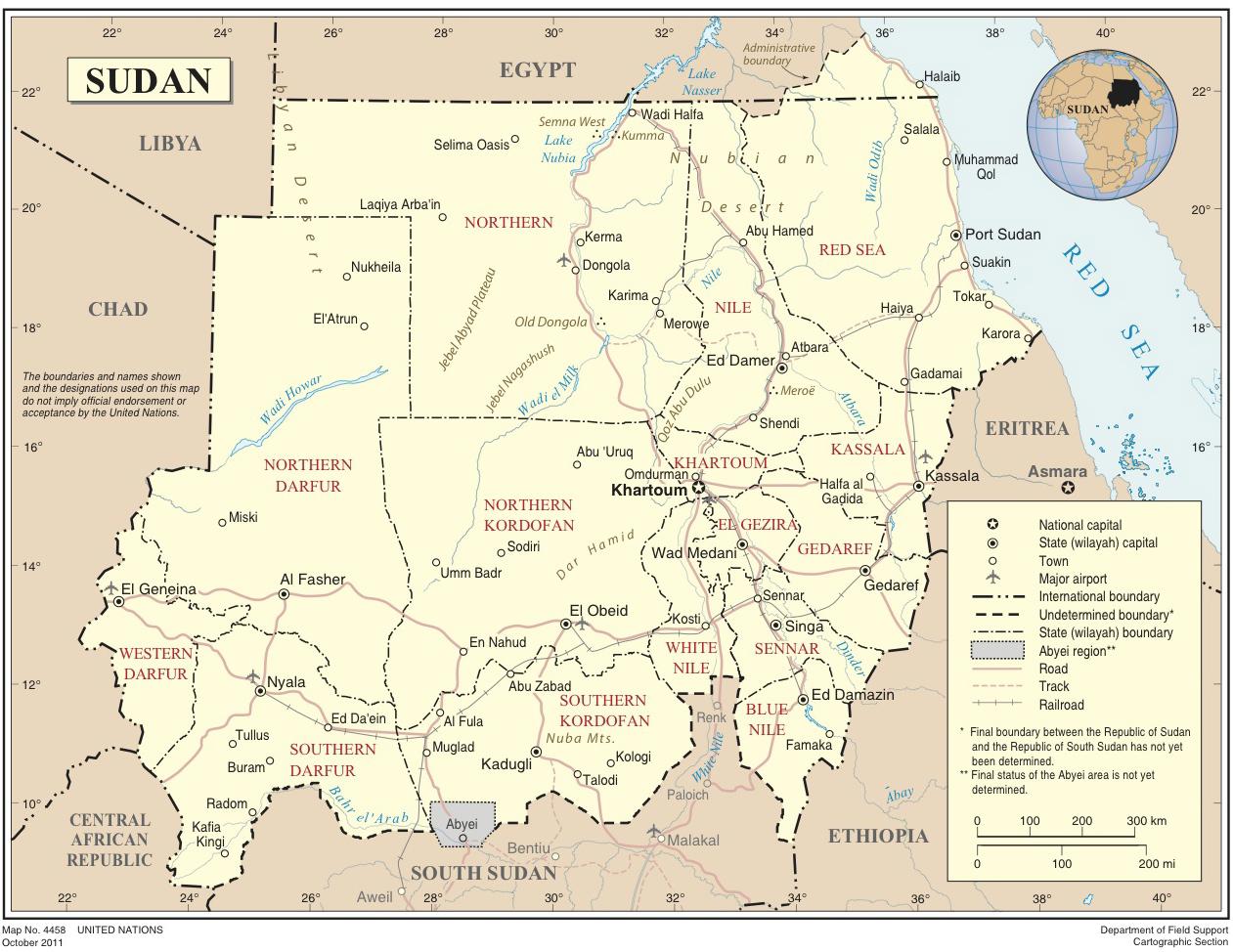 Sudan after the comprehensive peace agreement. 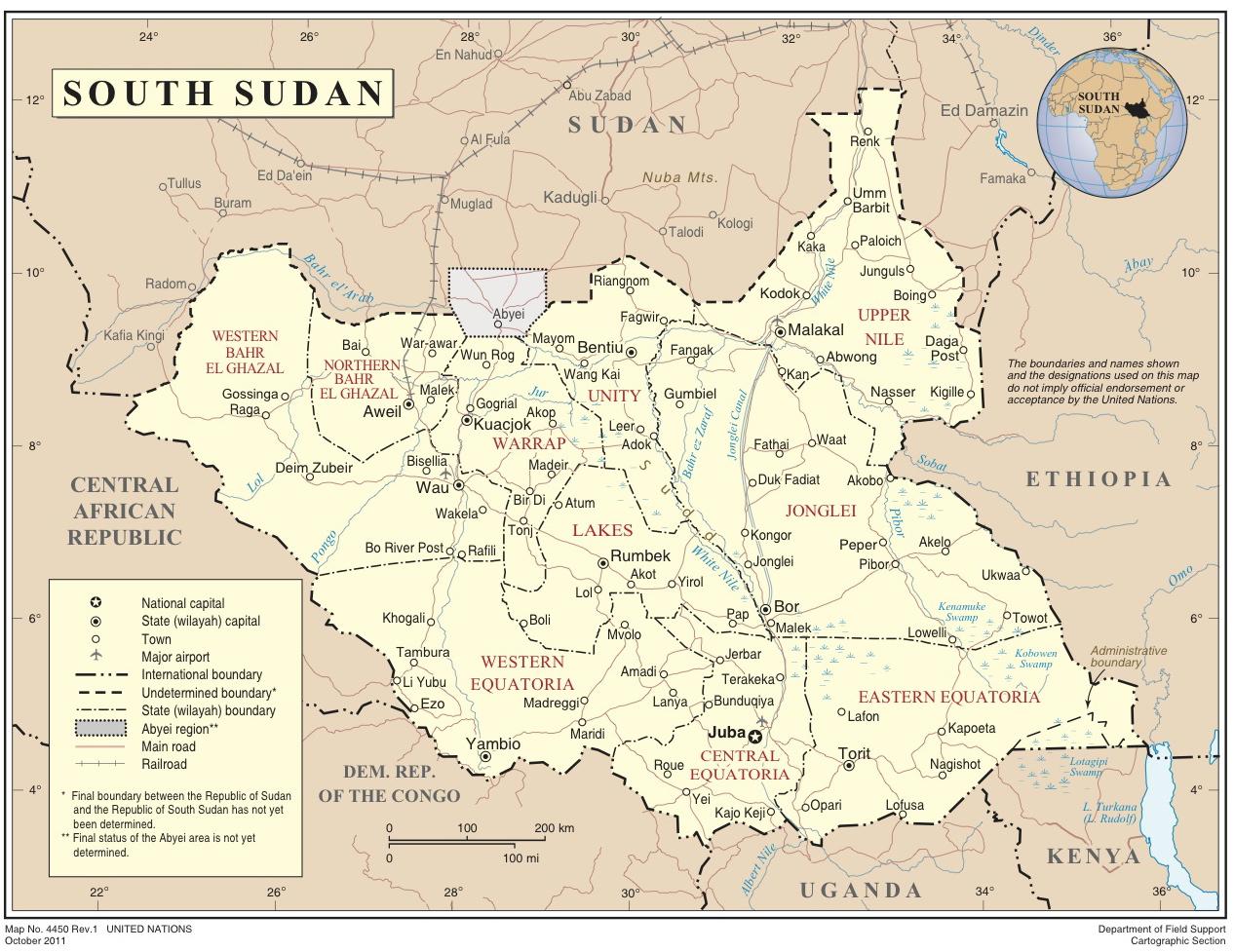 South Sudan, created as a result of the comprehensive peace agreement.